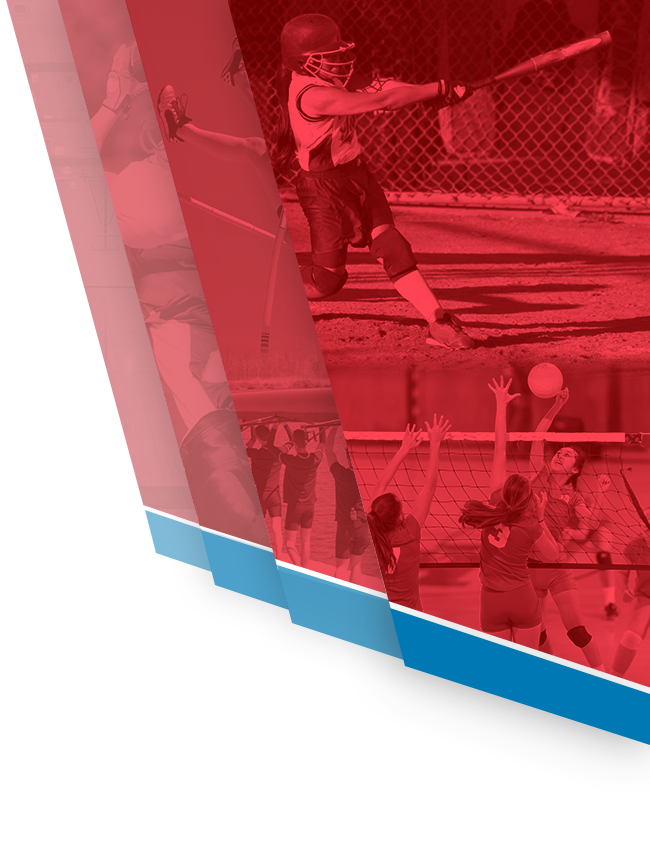 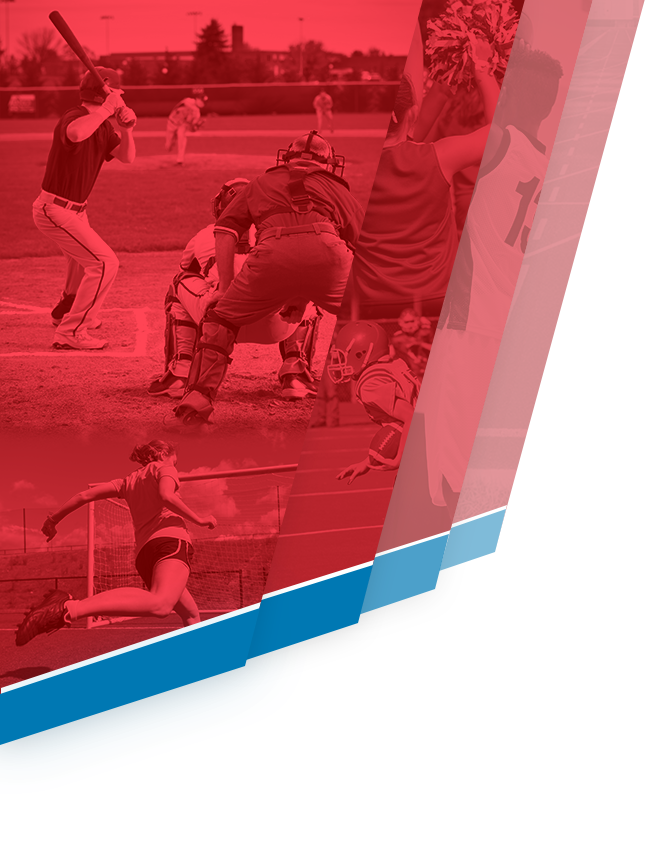 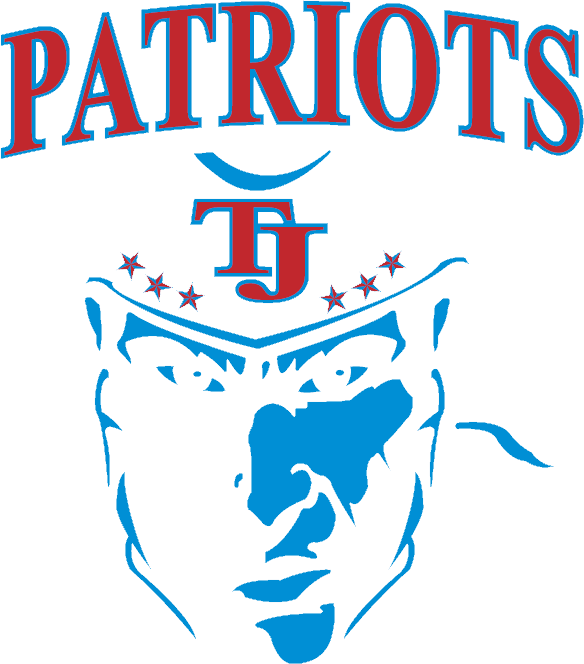 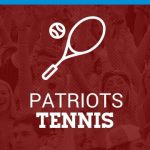 Varsity Tennis Tuesday September 30th, 2014 08:30 PM Patriots Away 14 @ Bryan Adams High School Home 5 Meet Recap Great job by the Varsity Tennis Team in defeating Bryan Adams 14 matches to 5. All players won at least one match and many won both. The next match will be October 7th versus North

Varsity Tennis Tuesday September 23rd, 2014 04:30 PM Patriots Away 6 @ Creekview High School Home 13 Meet Recap The Varsity Tennis Team had a tough match against a strong Creekview team on Tuesday. None of the boys were able to win a match but all played well and are improving. The 2 girls doubles

No Events This Week

Events are added by athletic staff.
View All Events